What Does It Mean to Vote?

The United States is a democratic republic, according to the Constitution. It is democratic in the sense that the people rule themselves, and it is republican in the sense that the people elect the government. As a result, citizens elect officials at all levels of government - federal, state, and local. Voters elect government representatives who represent the interests and perspectives of local communities. Your state's inhabitants, for example, elect your governor. The Governor is in charge of your state's executive branch. One of the most beneficial ways we may engage in democracy is by voting.

What are common questions on Voting?

What voting district am I in?

Your permanent place of residence determines where you should vote. Please follow this link and click on your state and follow the instructions for where to go.

What time do voting polls open?

Based on past experiences with elections, polling locations, usually open at 7 a.m.

What time do voting polls close?

In the past, polling locations in Colorado have closed at 7 p.m.

What is early voting?

How can i find my voting history

Vist Colorado's website on voting or simply look up on your preferred seach engine "Colorado voter lookup" and enter some basic information about yourself.

What can voting change?

Do you want someone else to make laws that affect your family and community for you? Voting allows you to have a say in how your community, state, and country are managed. 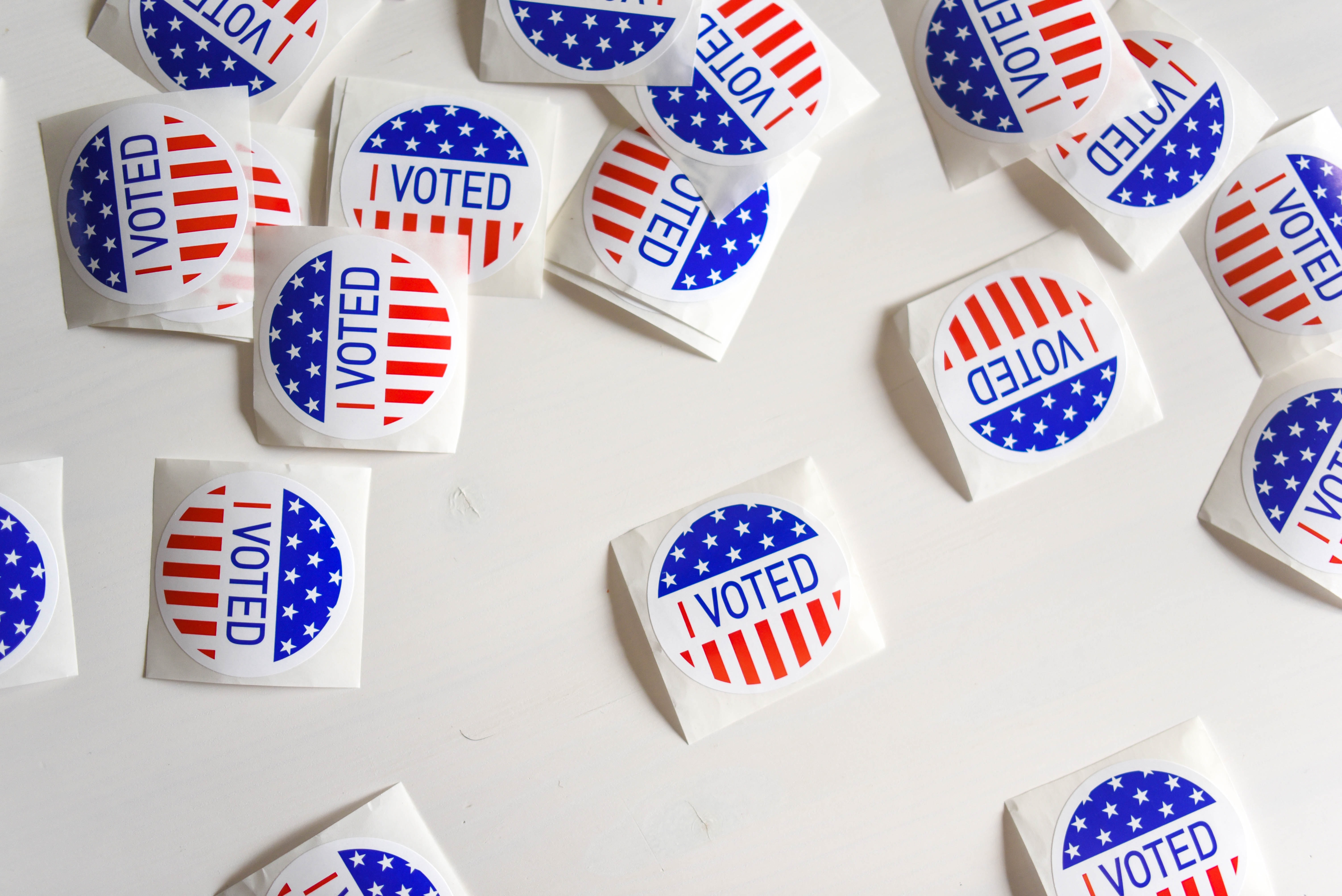 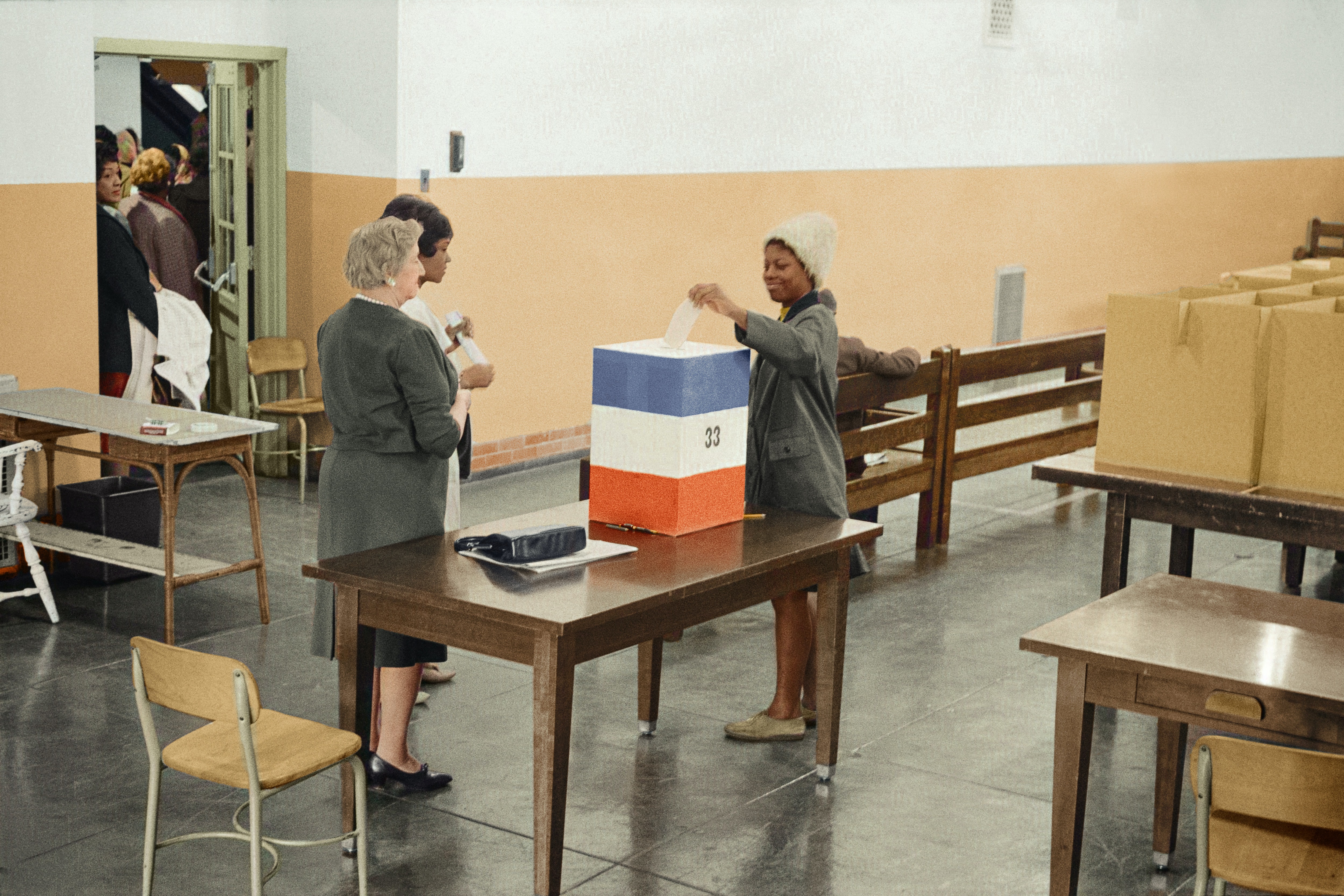 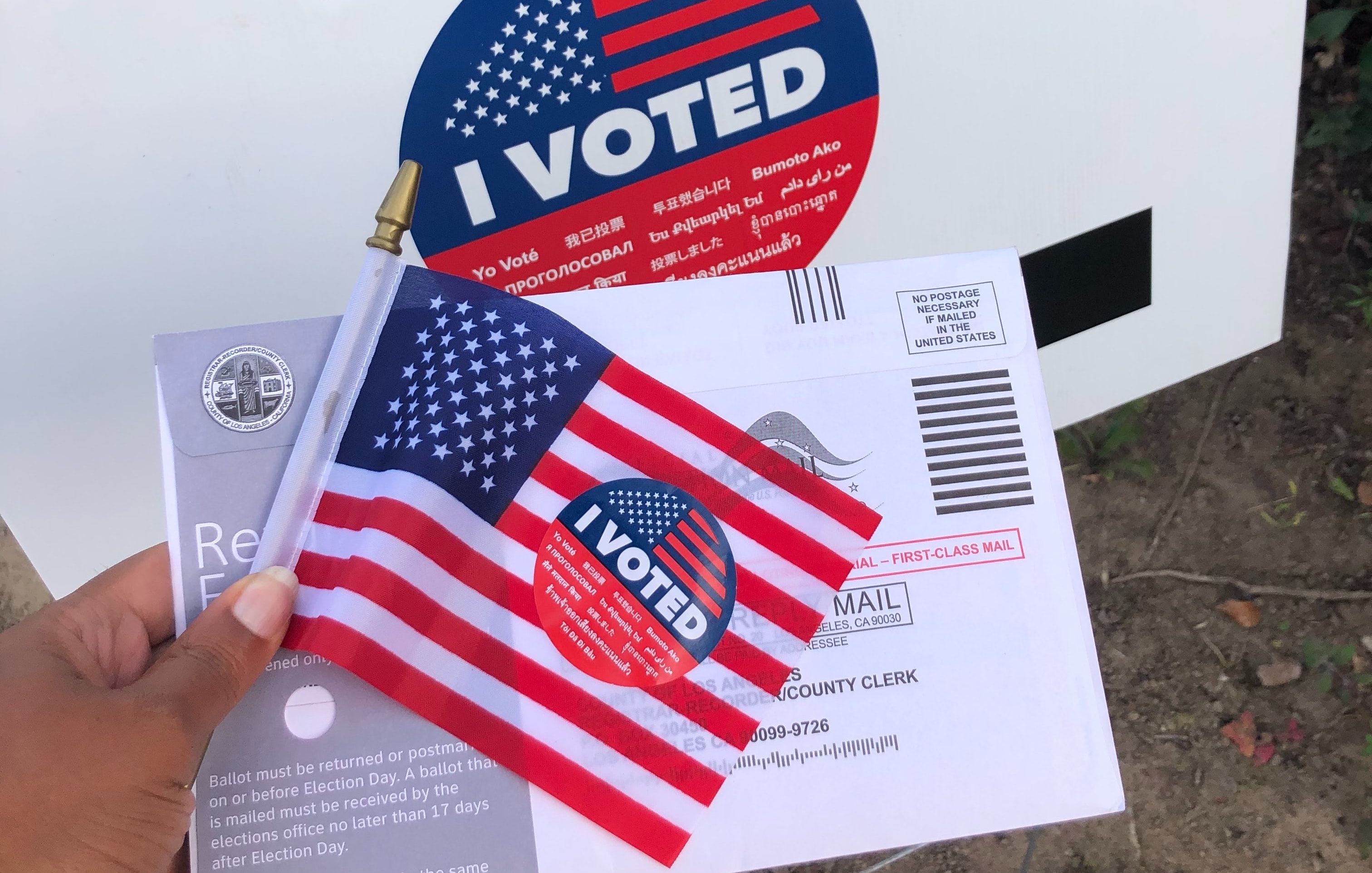 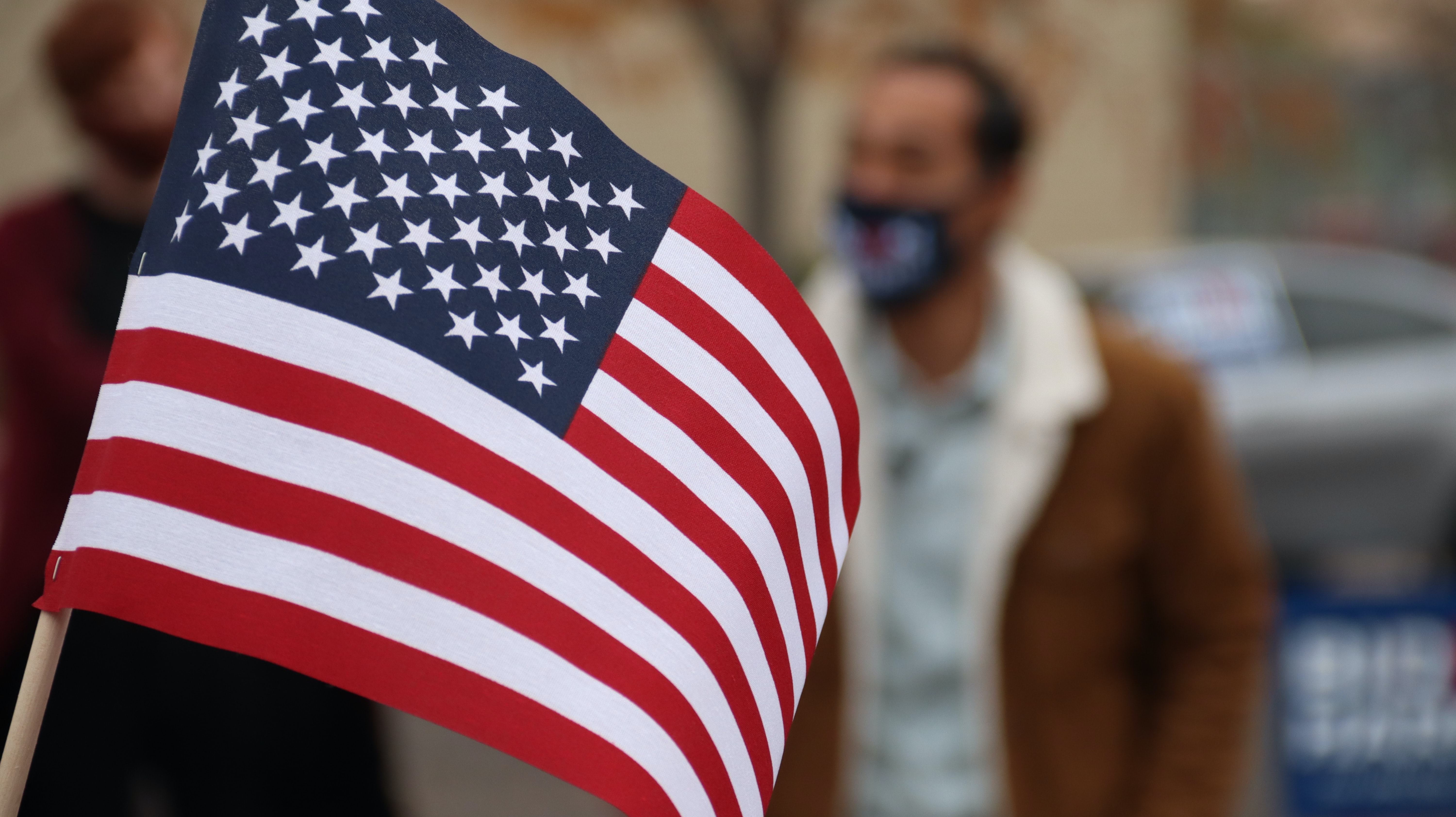 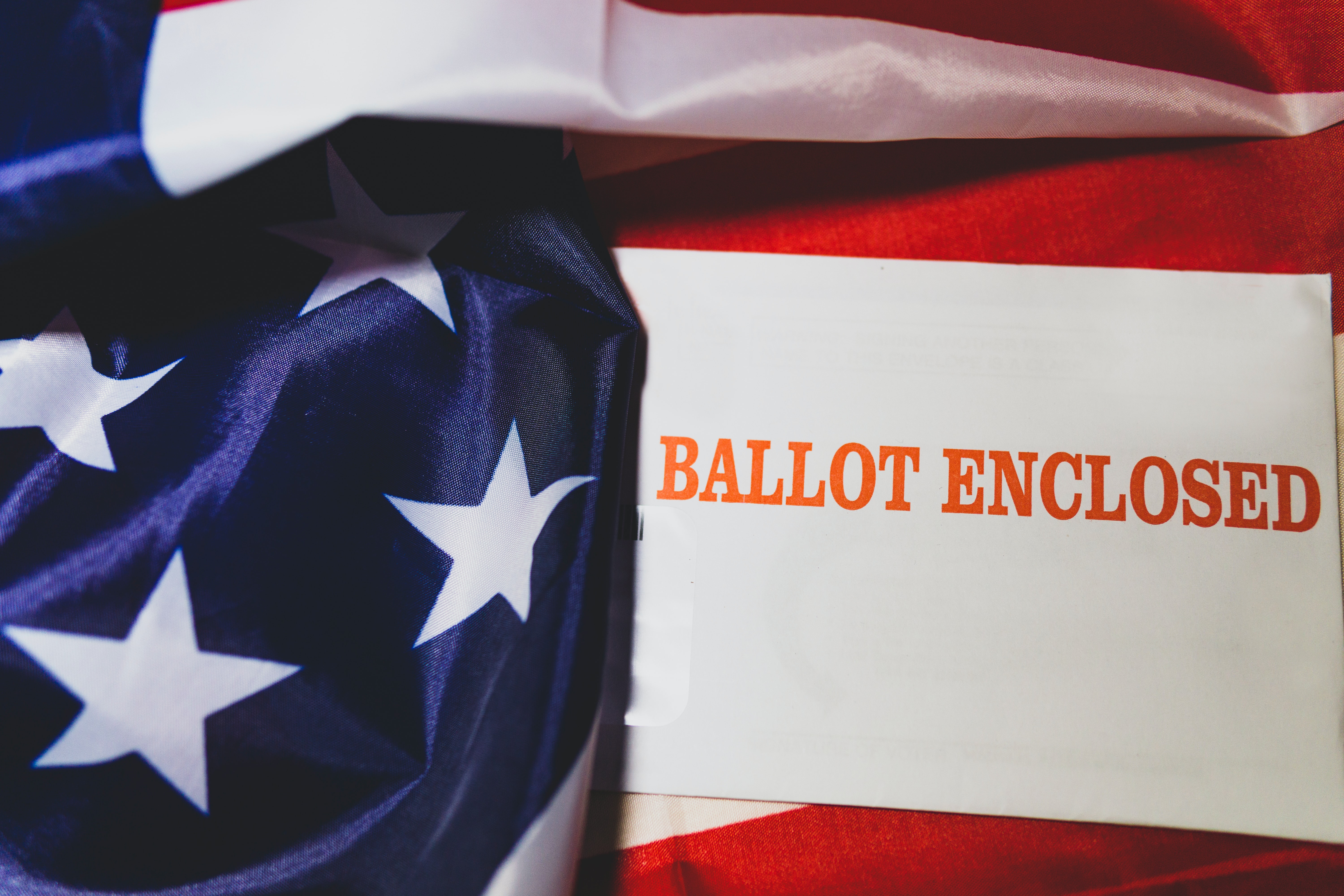 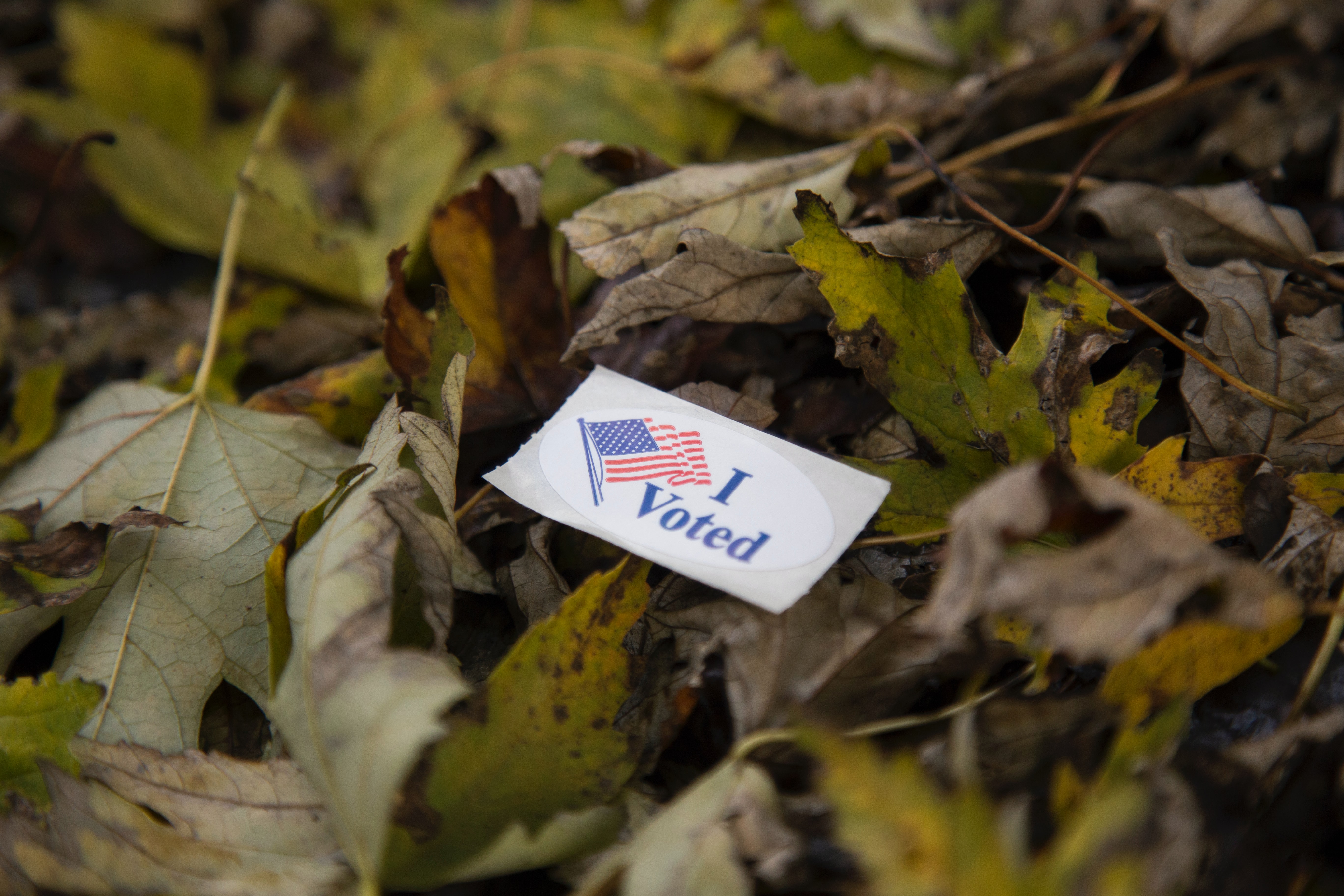